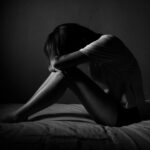 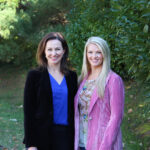 Picture this: You’re going through a horrible depressive episode. You can barely get out of bed, let alone function as you go about your daily tasks. You’re feeling hopeless, empty, and maybe even suicidal. Your antidepressants don’t seem to be making a dent in your depression symptoms. If only there was a depression treatment that could turn your mood and wellbeing around on the same day.

Well, actually, ketamine therapy can do just that.

What once was  known as a recreational party drug is now a life-changing, and in many cases, a life-saving medical  treatment. Ketamine Infusion therapy is the new depression treatment that works wonders by doing something that many other depression treatments don’t do. It actually works, and it works fast, but is it right for everybody?

One of the most exciting things about ketamine is that it’s a new depression treatment. It’s the first novel pharmacological treatment in over 50 years, according to Adam Kaplin, M.D., Ph.D., Clinical Director of the Johns Hopkins Psychiatric Esketamine Clinic. Up until now, Kaplin says that depression treatments targeted key hormones involved in mood: serotonin, norepinephrine, and dopamine. However, with ketamine, a different mechanism of action is being explored, since ketamine targets the NMDA receptors. This means that ketamine is a completely different treatment that can provide hope and relief for people who have tried other depression treatments with no success.

Ketamine isn’t necessarily the first line of treatment for many. But if you have treatment-resistant depression, meaning that you’ve failed a number of trials of traditional antidepressants, ketamine therapy may be right for you, says Kaplin. Some examples of traditional antidepressants are SSRIs (like Zoloft, Prozac, or Paxil, to name a few), SNRIs, and tricyclic antidepressants. Ketamine may also be a fit if TMS (transcranial magnetic stimulation) or ECT (electroconvulsive therapy) is not effective or tolerable.

The fast-acting nature of ketamine therapy certainly makes it an ideal treatment if you’re suffering and want – or need – quick relief. One of the main amazing benefits of ketamine is how fast acting it is, says J. John Mann, M.D., a professor of translational neuroscience and a mood disorder specialist at Columbia University. Mann says ketamine has a “distinct, robust, rapid antidepressant effect” and this is part of the reason why it’s so beneficial.

Mann says the effects of ketamine therapy may be noticeable within hours or a day, which is completely different from all other traditional depression treatments like oral medication and therapy which may take weeks to produce any results, if at all. Not only is it fast-acting, but the results will be unmistakable, according to Mann. The patient, doctor, and patients’ loved ones will all notice a significant difference – an indisputable lift in depression. As an added bonus, a single dose is all it takes to make a difference.

Furthermore, if suicidal ideation is one of your symptoms, ketamine may be of great help to you. Typical antidepressants are not fast-acting enough to address acute episodes of suicidal ideation, but since ketamine’s effects can be seen in a few hours, it is better at improving situations like this quickly. These effects are well documented through scientific studies. For example, one study published in the International Journal of Neuropsychopharmacology examined patients in the emergency department who were dealing with suicidal ideation. After receiving an intravenous ketamine treatment, their depression symptoms improved significantly after about four hours, and suicidal ideation scores improved after only 40 minutes post-administration. Even more impressive, these effects were sustained at a 10 day follow up.

To sum it up, ketamine is a good choice for people with treatment-resistant depression who haven’t responded to other forms of treatment, such as traditional antidepressants, and for people who deal with intense depression that includes suicidal ideation. Mann says ketamine treatment isn’t necessary in cases of mild depression, or depression where the patient isn’t known to be treatment-resistant. Typically, psychiatrists will want to try more traditional treatments first to see if patients respond to that before moving on to ketamine therapy.

Additionally, if you’re someone who wants long term certainty, ketamine therapy may not be the best fit for you. According to both Kaplin and Mann, while we do have great research that shows how effective ketamine is, we don’t have adequate research about how to approach ketamine treatment long term. Kaplin says we don’t know the best duration of treatment, how to best maintain its effectiveness, and how to taper it off when discontinuing treatment. However, for many people, the benefits outweigh this potential drawback. 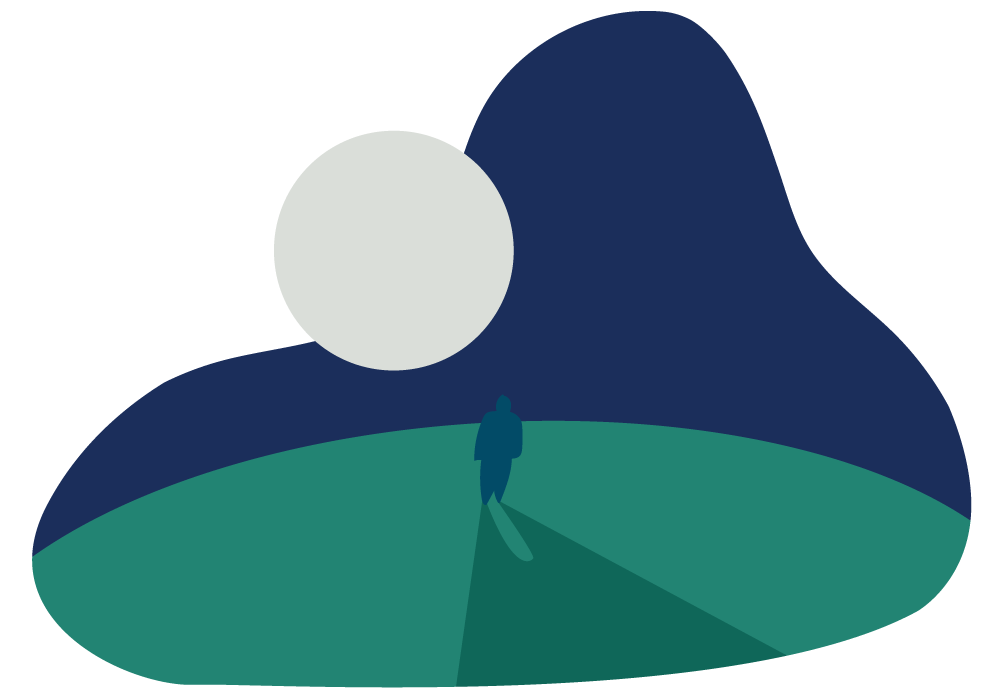 Another thing to consider is whether you are willing to go into a doctor’s office or clinic to get your treatment. While typical antidepressants are taken every day in your own home, you need to come in to receive ketamine treatment under the supervision of a medical professional, whether you are receiving ketamine infusions or using a ketamine nasal spray. This may include coming in multiple times over the course of a few weeks at the beginning of your treatment. Again, for many people with depression, the pros outweigh this con.

Coming into a treatment center to get your ketamine therapy is a small price to pay to finally experience relief from depression.

The best way to know if ketamine is right for you is to speak to a doctor. Your best bet is to discuss it with your psychiatrist.

Together, you can determine if you would be a good candidate for ketamine therapy, and then you can be referred to a specialty hospital or clinic that can provide you with this treatment.

Ketamine therapy can truly be a glimmer of hope and a source of joy, especially for people who need it the most.

“Sometimes you have patients who’ve been depressed for so long and nothing has worked, so they don’t even know what it’s like to not be depressed, and they think that this is the new normal,” says Kaplin. “Getting someone well [with ketamine], even if it’s for a finite amount of time, has the benefit of saying, ‘Look…this is what the world looks like in color.’” 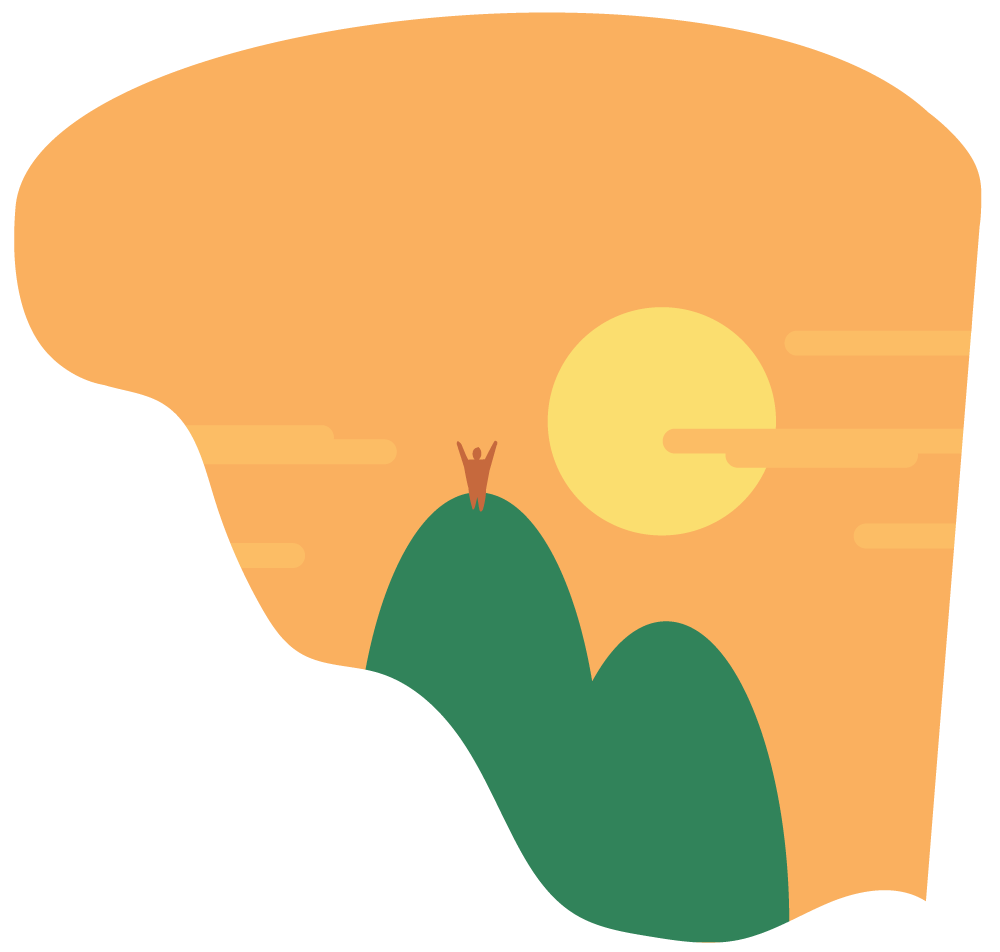 “Getting someone well [with ketamine], even if it’s for a finite amount of time, has the benefit of saying, ‘Look…this is what the world looks like in color.’

Ashley Laderer is a writer who aims to break the stigmas surrounding mental illness and make fellow depression sufferers feel less alone. She is based in New York.